We had the WORST start of a homeschool year in the history of our homeschool!  Day 1 and I was ready to quit.  Maybe it wasn’t too late to get them into school.  Maybe my mom will take them.  Boarding school was looking better and better!  Was it too late to send all our supplies and books back?

There have been many times throughout our homeschool journey that I had to re-evaluate and change a few things to make it work, but this was ridiculous!  I honestly didn’t know where I was going to go from here.

OK, Let’s take a deep breath.  It was time to look deep and figure out what went wrong, and how I could keep it from happening again! 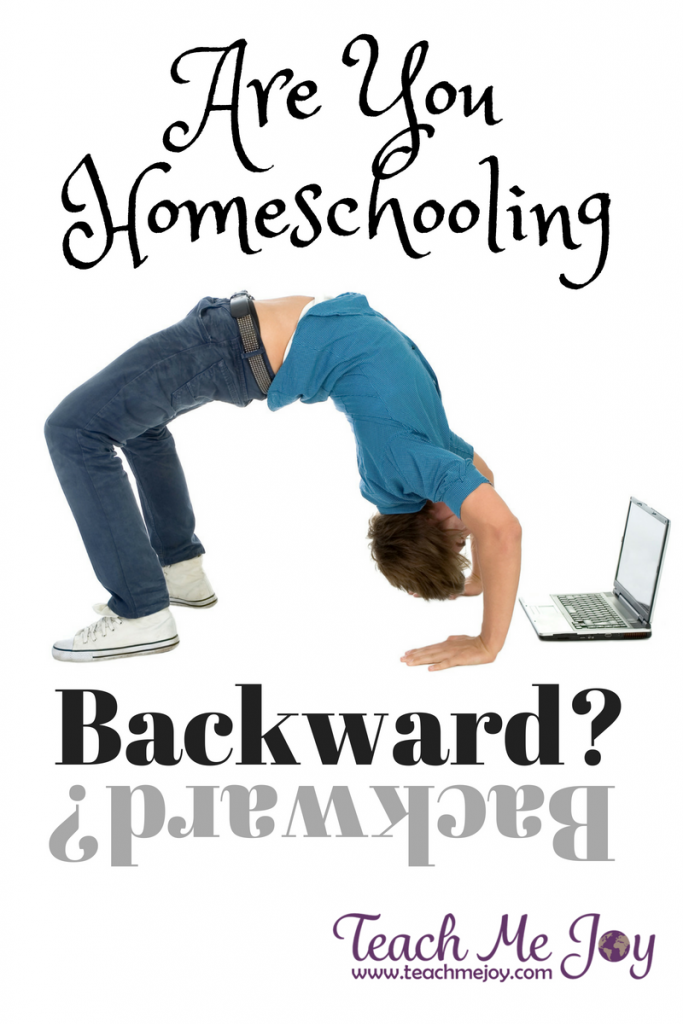 What Did I Do?

While the 2 year old napped, I spent some time in prayer and reflection.  You can imagine my shock when it dawned on me that we were homeschooling backward!

It was almost as if the Spirit whispered a reminder to me that we were not put on this earth for good works.  We were saved by GRACE.

Ephesians 2:8-9 says, “God saved you by his grace when you believed. And you can’t take credit for this; it is a gift from God. Salvation is not a reward for the good things we have done, so none of us can boast about it.”

Another passage came into my mind.  Matthew 7:15-20 talks about how you will know a believer by their actions.  It compares our actions to a tree that bears fruit.  Even though we are not saved by the good we do, we will be known by the good things we do!

I thought of a couple of different applications this could have for our homeschool?

How Did We Change?

FIRST, I had already chosen a fantastic program that I wanted to use.  I pulled it out and made it the focus of our school day.  We Choose Virtues is a FANTASTIC program that teaches 12 different virtues in a way that catches kids attention and in a way they can remember.  Can you teach virtues on your own?  Of Course!  But I fell in love with this program when my kids were smaller.  I have used it with my own children, with our Mission Kids here in Indonesia, and now we are going to use the NEW Youth Virtues Program that Heather, the WCV Creator, has launched this year.

At first glance, I thought the products were too expensive.  Now I will recommend them with enthusiasm!  The quality is excellent and I have used the products over and over.  After all, what is the most important part of your homeschool??  It’s the VIRTUES!

Getting Rid of the Negative

SECOND,  I realized that our interactions had become so much more negative.  “Don’t do this…” “Quit that…” “Stop that…” and a myriad of other negatives.  How could I create an atmosphere that rewarded the good, instead of having to ground my children for life?

A friend of mine recently told me about a system they used earning “chore points” that could be traded in for money.  I like the idea of earning allowance, but that still focuses on what is accomplished and not on the virtues I wanted to instill.   That’s when I had the idea to give Virtue Points, and the Virtue Bank was born.

All of their Virtue Points would be stored in the Virtue Bank.  We now have a withdrawal system anytime they want to buy something.

We are still at the beginning of our school year, but after our rocky start I am hopeful.  Sometimes we do need to take a step backward and re-evaluate what is the most important.

Have you been homeschooling backward?  Comment below on some changes you’ve had to make! 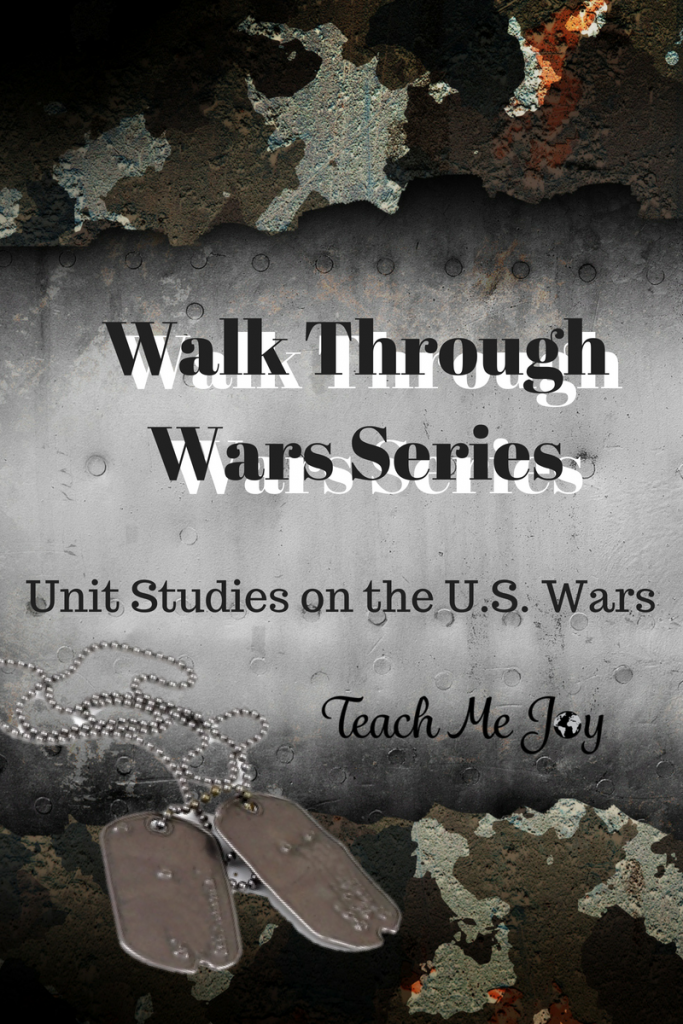 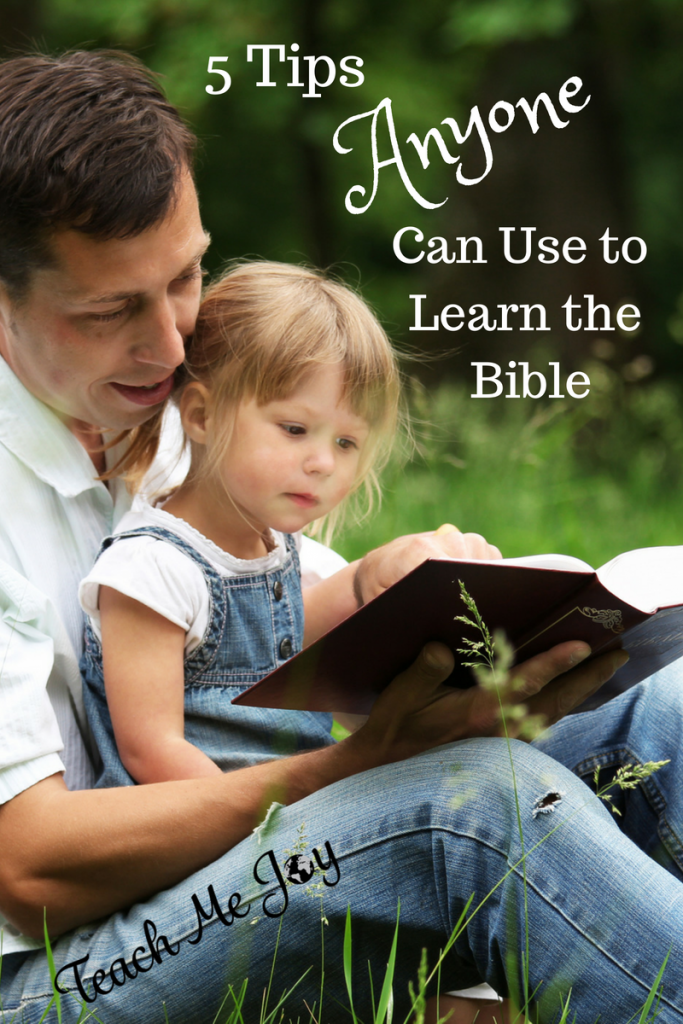 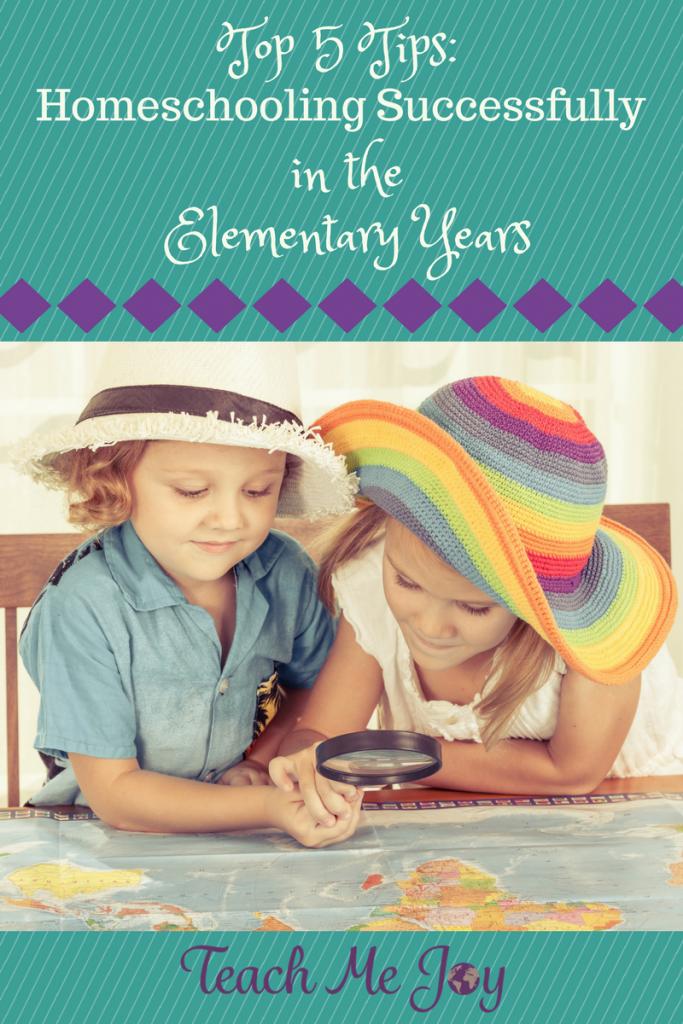 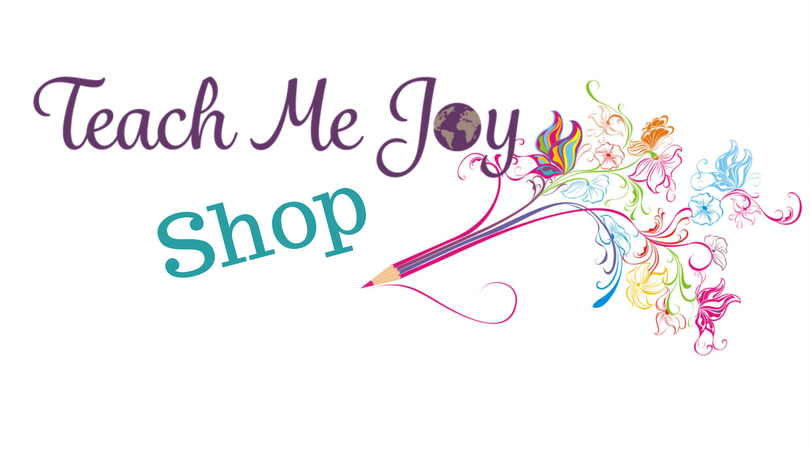 6 thoughts on “Are You Homeschooling Backward?” 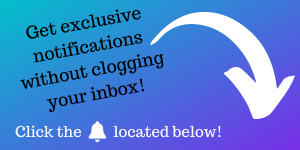 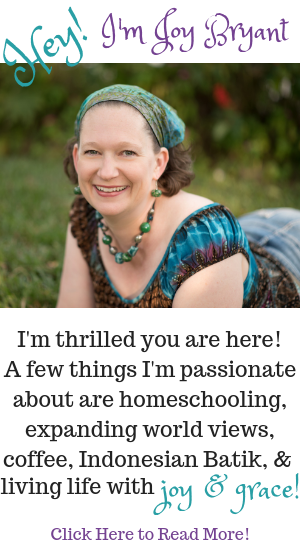 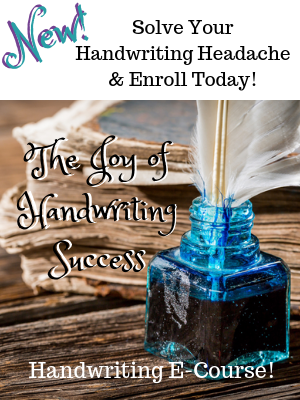 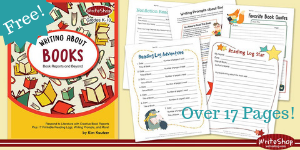 To help personalize content, measure adverts and provide a safer experience, we use cookies. By giving consent, you agree to allow us to collect information through cookies.Ok, Thanks!I RefuseRead more